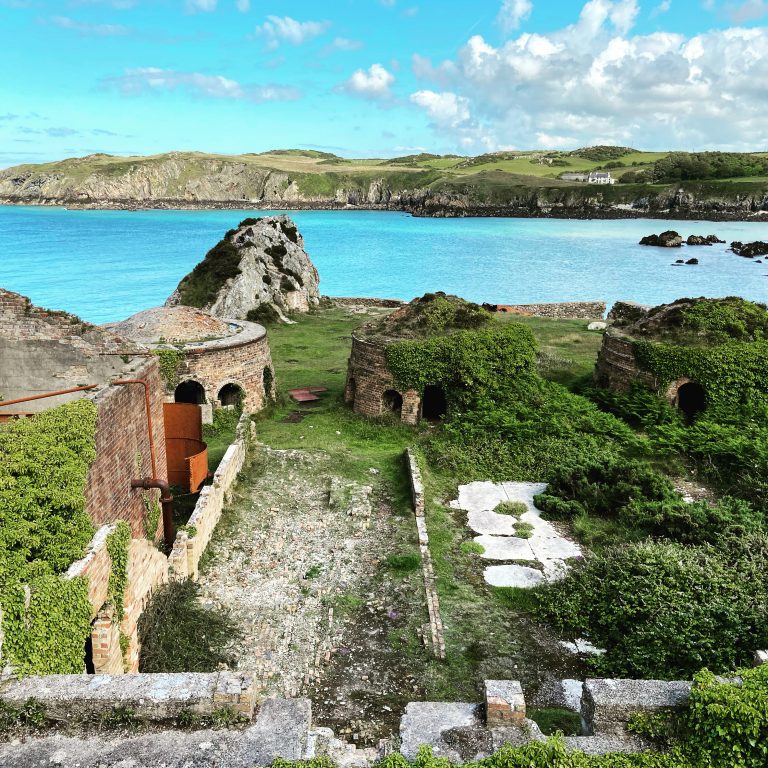 Known as the Mother of Wales, Anglesey has it all, just over the Bridges from the Snowdonia National Park most of Anglesey has been designated as a Place of Outstanding Beauty. 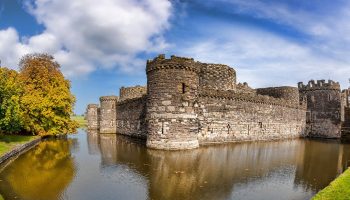 Beaumaris Castle, Anglesey, N.Wales, was built as part of Edward I’s Campaign to conquer North Wales after 1282. Plans were probably first made to construct the castle in 1284, but this was delayed due to lack of funds and work only began in 1295 following the Madog ap Llwelyn uprising. 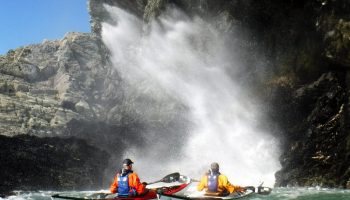 We have some great Excursion Tour Guides on the Island from Kayaks to Golf, from Fishing Tours to Climbing and everything in between, ask at Reception and we will point you in the right direction to make your holiday one to remember. 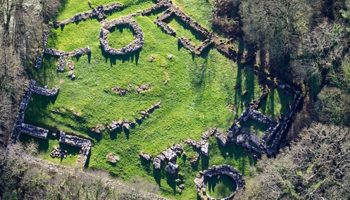 If you are interested in Ancient History, Anglesey is the Place for you. We have 4000 year old Burial Mounds and Ancient Villages dotted around the whole of the Island. if you want to know more about our ancient history and places to visit let us know at Reception or contact us before you arrive and we can ensure you get the details you need for a fantastic Historical day out.